The Loneliness of Awakening 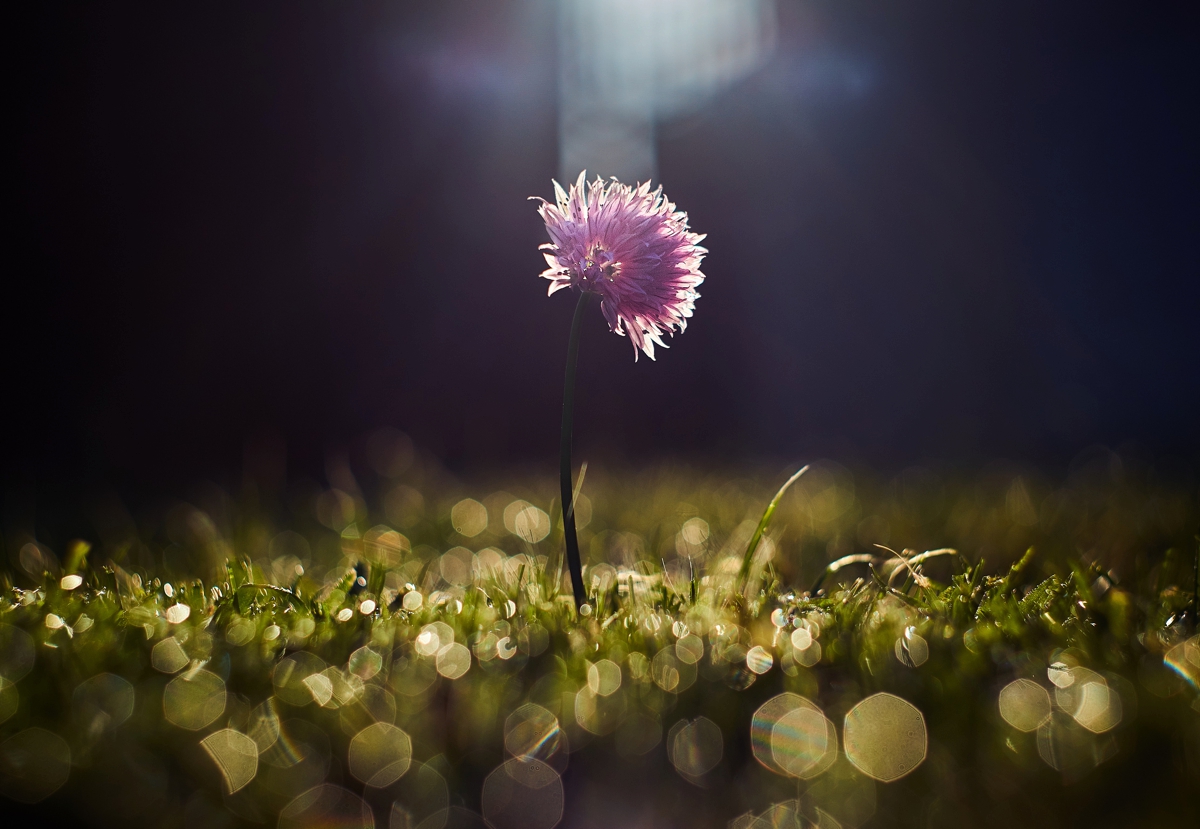 One of the most difficult challenges of becoming more spirituality awakened, in my experience, is the feeling of isolation that arises when you realise how many people in your immediate life you can no longer relate to. All human beings crave connection with others, and although you can still enjoy the company of the same friends or loved ones, something changes. You can find yourself longing to connect on a much deeper level, but feel distinctly that it’s not a feeling that is necessarily reciprocated. What remains between you then feels quite superficial and unfulfilling. Sometimes you might even question what connected you in the first place. Like after an earthquake, where you once stood on common ground, a vast chasm now appears between you. It is a totally natural process. But it doesn’t necessarily make it any easier knowing this.

Even without bringing spirituality into the conversation, friendships naturally evolve over time as we change, as do our life circumstances.  I have many friends who I have drifted apart from, simply because their paths took them down the road of motherhood while my path was that of free spirited independence. It was never a conscious decision on anyone’s part to drift apart from one another and any number of changes in life circumstances can lead to the same thing. Even with the best intentions it can be difficult to stay closely connected to friends and loved ones simply because your day to day lives vary to such an extreme in a way that wasn’t the case before.

Coming out of the spiritual closet wasn’t easy for me, I wonder if it ever is for people? I’m not entirely sure that I am even fully out because it’s not like I made an announcement on facebook. But I do tell people as much as they want or need to know if I’m asked anything deeper about my life.

I was spiritual when I was a teenager, but had to hide it from all my friends. I didn’t have many close friends, maybe just one true friend. But I never really confided about anything much to people. I don’t know if it’s because I was aware of being slightly awakened already or perhaps I was an outsider simply because of who I was in other ways.

Then I went to university and studied psychology. I decided only weak people need spirituality and, as I was clearly very strong for having survived many hardships in my life, I put it all in a box and buried it, metaphorically speaking. I embraced science and continued to maintain a belief in something like a Universal Life Force that created us all. I found room to accept a few things such as natural medicine (afterall human kind survived without pharmaceuticals for thousands of years) and life after death. But I didn’t feel that we need to do anything with it. All of that could exist but I was busy getting on with my life and finding out who I was.  I thought it was more important to live life to the fullest and not have any regrets.

My idea of living life fully was, on reflection, more about achievements (to prove myself in some way), travelling and you could also add some materialistic goals in there, though many of those didn’t work out. When questioned in pub conversations on my religion or spiritual beliefs, I would give one of those vague answers: “I’m not religious but I believe that some sort of bigger intelligence exists”. I would happily talk about Abraham Maslow’s Hierarchy of Human Needs or Carl Jung. That’s as spiritual as I got. Framing it all within psychological constructs was probably a safer way of touching it and probably made me feel like I knew what I was talking about. It was a clinical way of handling spirituality, but it wasn’t deeply personal as it is for me now.

In my 30s I discovered that I had one or two friends who I knew to be spiritual. One of them, I considered to be very woo-woo, but in a way I could tolerate. I used to think I was being virtuous for being such a great listener and accepting of her woo-woo, but I soon started to realise I was actually a terrible listener. It was my friend who was the great listener. We would have conversations that went on for hours and I began to feel more and more that we were kindred spirits in some way. Little did I know that within a couple of years, I would be totally woo-woo myself. That journey was long and gradual, but when it finally happened – when the spiritual door was finally opened, I was like a dormant volcano exploding spectacularly back into life.

I experienced some very difficult years before the spirituality came bursting forth. I didn’t see the connection then, but it was perhaps the hardships that released it all. When I finally realised that I am a deeply spiritual being and could no longer supress it – that it has to be an important part of my life – I had to confess this to my dear friend. This was partly to come clean, partly to ask for advice, because I had no idea what to do with it now. I had no idea how it all fitted in with my analytical, sceptical, scientific minded brain, my personality or my life. I was really quite baffled by the sudden change within me. I went around telling therapists how it made no sense.

As she was the only person I knew who knew about spiritual stuff and who also knew me quite well, I looked to her for guidance like I would a big sister. She wasn’t able to give me specific advice, except to say that I should allow myself to be guided by the universe to what I need to learn and then shared a story with me about “owning your woo-woo”. I loved this concept so much. In every other aspect of my life I am proud of who I am – bar the odd insecurity and occasional shadows of self-doubt. I’ve always been an outsider and have learnt to embrace it like a superpower, so it felt natural to me that I would need to apply this to my spirituality also. It took me a little while, but I finally chose to own my woo-woo.

You’d think that when you start to awaken, and you see the world and life with much greater clarity, that suddenly you would feel less lonely. Because surely now that you feel more connected with the universe, so it should apply that it is also the case in your relationships with other human beings. But that’s not quite the case.

Perhaps more than ever you realise how so many of us live our lives in a kind of “sleepwalk” and therefore when you talk to people, you are more aware of the distance in consciousness. I haven’t attained the state of complete loving acceptance in an Eckhart Tolle kind of way, I’m still working on it. I still often reawaken from my own lapses into sleepwalking, so for now I cannot say if that awareness ever changes.

To be honest, I think all of us, no matter how awakened we are (or not) will always experience at least a low level sense of loneliness, which I think is part of why so many people get caught up in behaviours such as people pleasing, consumerism, over achieving, destructive relationships and so on. That loneliness is what drives us to seek connection, which we don’t always know how to find. In a video called “Why We’re Fated to be Lonely” the School of Life explains: “We face a choice between honesty or acceptability, and understandably, mostly choose the latter.”

For me personally, by choosing to be honest with myself and embracing my spirituality, the loneliness actually feels stronger than ever before. But I also believe it’s part of the spiritual journey and perhaps as I get to know myself better it will no longer feel quite so powerful.

I wonder if this longing and loneliness is part of what Buddha referred to when he spoke of earthly suffering? But in any case, now I’m not frightened into trying to cover this feeling up with over-eating, over-consuming in any way, turning to a glass of red wine, seeking adrenaline rushes etc. In fact, it’s like a new friend I want to get to know. It might not always be comfortable but I’m becoming friendlier with it.

It’s comforting to know there are others at the same level of awareness dotted around this planet. Sometimes those people are authors of books that have moved me deeply. And those relationships might only ever be one-sided, but it helps soothe the aching soul. Others are people I have sought help from or become friends with having met on a course or some other serendipitous way. But it’s the reason I decided to try and create a closer network of likeminded people, to give each other inspiration and support.

I’m ok with not being understood by others, because in my philosophical and psychological contemplations I have already ascertained that it’s not possible to ever be understood completely. And I’m not sure where this quote comes from but it speaks to my heart : “You are here to understand yourself, not to be understood.”

Deprecated: Directive 'allow_url_include' is deprecated in Unknown on line 0