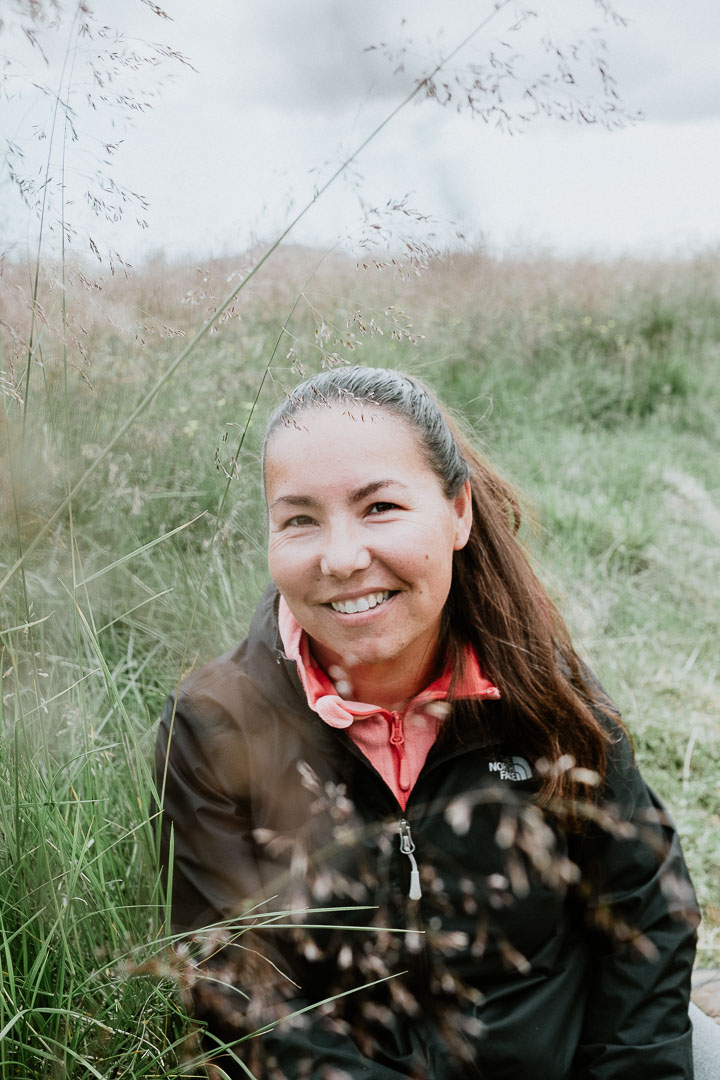 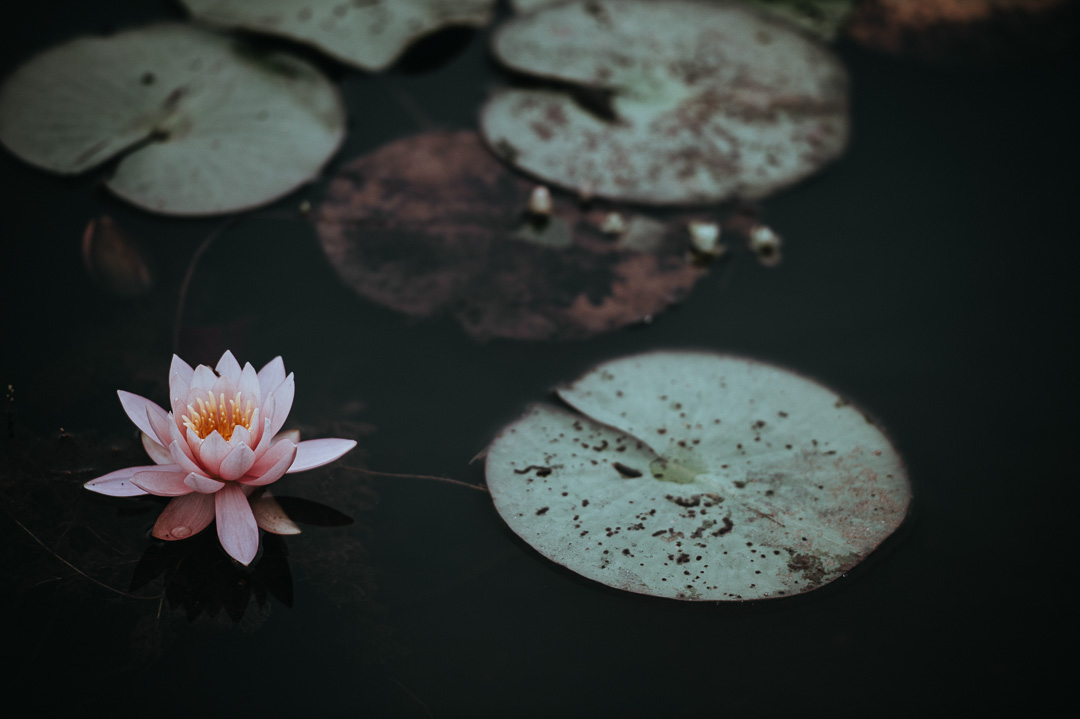 “And the day came when the risk to remain tight in a bud was more painful than the risk it took to blossom.”

My awakening was not instantaneous, I did not find nirvana and I still don’t know the meaning of life. I’m not looking for them either. Instead, it has been a gradual and powerful ongoing process for me, and certain seemingly inconvenient events have been catalysts and hidden jewels to help accelerate it.

What was instantaneous was the fact that I simply woke up one day in June 2017 feeling like something was urgently wrong. I could see nothing in my life to complain about, yet my life felt all wrong, like I’d woken up to an illusion. I cancelled all my plans for the day and had no idea how I was going to solve this problem, but it was my most urgent priority.

With hindsight I can see that I felt the pain of my soul, which was so constricted and suffocating, wishing I would let go so it could just unfold and be. I had spent all my adult life being in control and I had no idea how to live any differently.

I suppose at some point a caterpillar just knows it’s time to prepare its cocoon – it doesn’t question it. Yet our minds resist and question everything – and that was the source of my pain. I did not want to let go of anything.⠀⠀⠀⠀⠀

I did find help that day, I followed my intuition – and in my desperation did not stop to question it for once. I sat in silence with a magical stranger. I was so fed up of thinking, analysing and talking. So we just sat in presence and I started to unfold, though I had no idea that was what was happening at the time. It was powerful. I cried for the first time in years, I heard the voice of my soul and I felt a rush of beautiful energy rise from deep within me. Finally something felt real.

This was just the first step.

None of what happened from then on made sense to me, yet that was exactly what pulled me even stronger towards it. Much like Han Solo trying to get across the chasm at the end of Star Wars, there definitely was a path I couldn’t see yet. With every step I took, I could see coincidences and synchronicities all over the place.

The old me would have ridiculed it all, and indeed it tried to follow me around telling me so. I had spent all my adult years being super scientific, reasoned and rational about everything. I was a planner and an organiser. But that day I had enough of living like that, it was so dull and lifeless. I wanted to remember what it was like to live with joy.

The old me wanted to create a process manual to awakening that I could share with others – with you. I used to do that kind of thing at work, to help train new employees and to make it easy for team members to cover for each other. So I remember thinking that I must create a map of my experience, because I felt so lost and not even Google could help me, so surely others would benefit from it too.

But I’ve learnt that the whole point is letting go and finding your own path, to rediscover your own soul.

Joseph Campbell describes in the Hero’s Journey how we must each find our own way into the forest.

My mind continues to question things and to distract me, but I see it now for what it really is – a cheeky monkey repeating the same old tapes over and over like it was trained to. What was so important was learning to hear the voice of my soul and to trust my intuition again.

We are constantly bombarded with motivational advice about how to become the person you want to be, how to make and manifest things in your life.

My awakening has shown me that we don’t have to “become” anything. Quite the opposite. We can get rid of all the things we think we are. Every layer of ego, identity and illusion is a burden that we carry.

Instead, try to simply unfold and be.

But you can’t force an awakening to happen. Just like nature, it happens if and when the time is right.

It has taken me all these years to be able to articulate what happened that day and even still, it doesn’t come close.

Since then, life has become increasingly fascinating, it’s like another petal unfolds regularly and I learn yet another thing about myself.

I’m in no hurry to reach nirvana thank you, the journey is just so lovely.

I’m rewilding.  Gradually, slowly, I’m reclaiming my body in its natural form, the way it was originally designed and intended.  I stopped wearing make up about 2 years ago, I wore it so rarely anyway and it messes with my skin. I never dyed my hair and never intend... 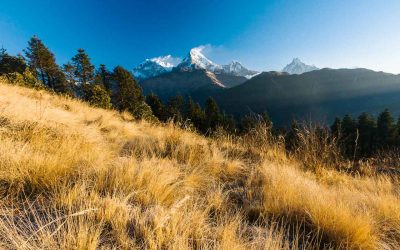 Important Life Lessons Learnt On My Himalayan Adventure   In 2010 I fulfilled a lifelong dream to trek the Annapurna Circuit in the Himalayas. It was one of the most challenging experiences of my life, not just physically, but emotionally. I was pretty fit back... 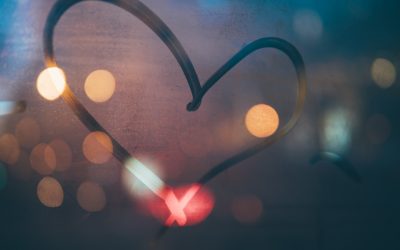 I wish we would talk about death more. Not because it’s a happy subject, but so that we’d have a better relationship with it and that it wouldn’t terrify us as much as it does. There is grief, which deserves to be treated for what it is and is not what I am addressing...