Is There Such Thing As A Stress Free Life? 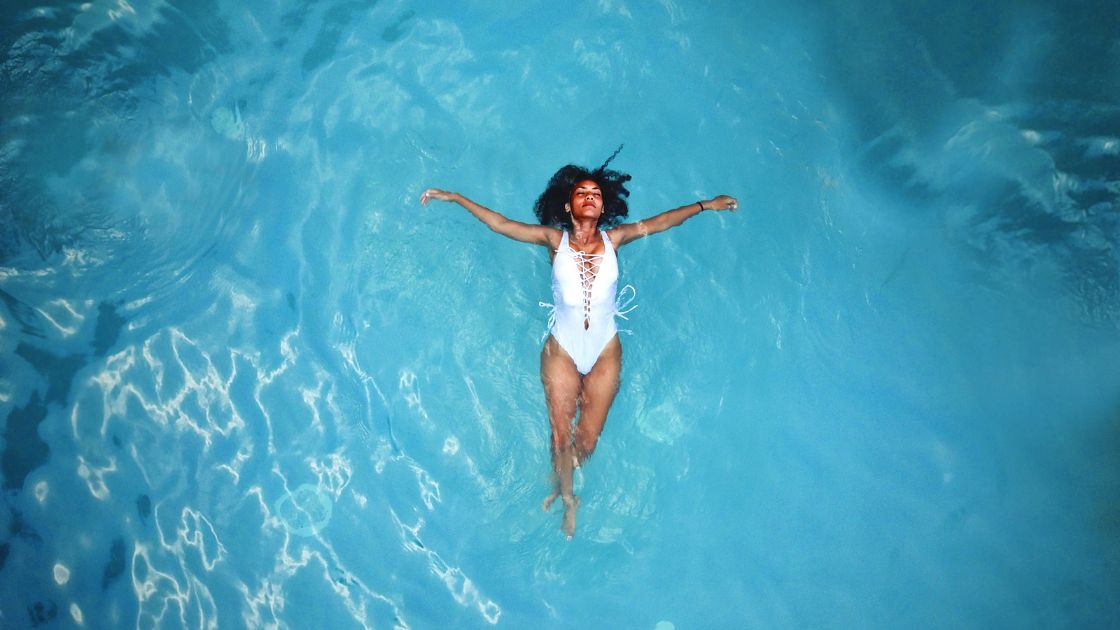 I’d like to be able to tell you how to have a stress free life, but there is no such thing. Stress is a natural part of life – it is neither good nor bad, it’s all relative.

I’d like to be able to tell you that enlightened people never get angry, but even the wisest teachers have a nervous system. Even the Dalai Lama is known for having a temper. Even a “stress release expert” like me feels stress.

The difference is in our relationship to it.

To attain and master certain wisdom, knowledge and skills often makes a huge difference in our experience of something.

That is really the whole point of wellbeing practices such as Mindfulness, Tai Chi, Qi Gong, Yoga, TRE, Meditation, and philosophies such as stoicism, buddhism and more.

Nothing changed about the sea. What changed was me and my relationship to it.

To illustrate this, let me give you a personal example.

Those who know me well know that I am water lover. I am a scuba instructor, I love being in or on the sea. But when I was very young I was terrified of being in water. I was scared that if the grown ups let go of me, I would drown. I didn’t know what I was supposed to do to stay afloat.

Eventually I learnt to swim, but I was still scared of waves. I hated when they crashed on top of me and I got salt water up my nose. I felt battered and beleaguered when that happened. It was easy to take it personally too because “I didn’t want this feeling”.

One weekend I went to stay with some friends who had a holiday home by the sea. It was king tide and the boys were excited because they loved bodyboarding. They had a completely different relationship with the waves to me. I had never seen waves that big before and I was worried, but they told me the secret that changed my life :

“The secret is to dive THROUGH the bottom of the waves before they crash. But you have to go closer to the waves, don’t stay too shallow where they crash, you’ll have to get past the crash zone first”, they explained. We spent some time observing the waves from the shore like surfers and bodyboarders do, and they coached me further to find the perfect and safe place to position myself.

First I had to go through the shallows and endure a few waves and try and keep my balance, I got knocked over a little. But I didn’t give up. I kept swimming further beyond to where my friends took me.

Here came a wave. We dived under.

They were right! It was surprisingly easy!

Wave after big wave, I dived through them staying close to the bottom. I transcended the waves before they became the violence and chaos of the crash zone and whitewash of the shallows.

It was so fun!

In the space of one afternoon, my fear of waves was transformed into love and respect. It has been a great metaphor for life.

Nothing changed about the sea. What changed was me and my relationship to it.

Sometimes we cannot run away from stress, life or the waves, but if we can learn to work with it, dance with it, respect it, transcend it and look after ourselves in it, life can really be so full of joy and contentment.

I believe this is the art of living wholeheartedly. 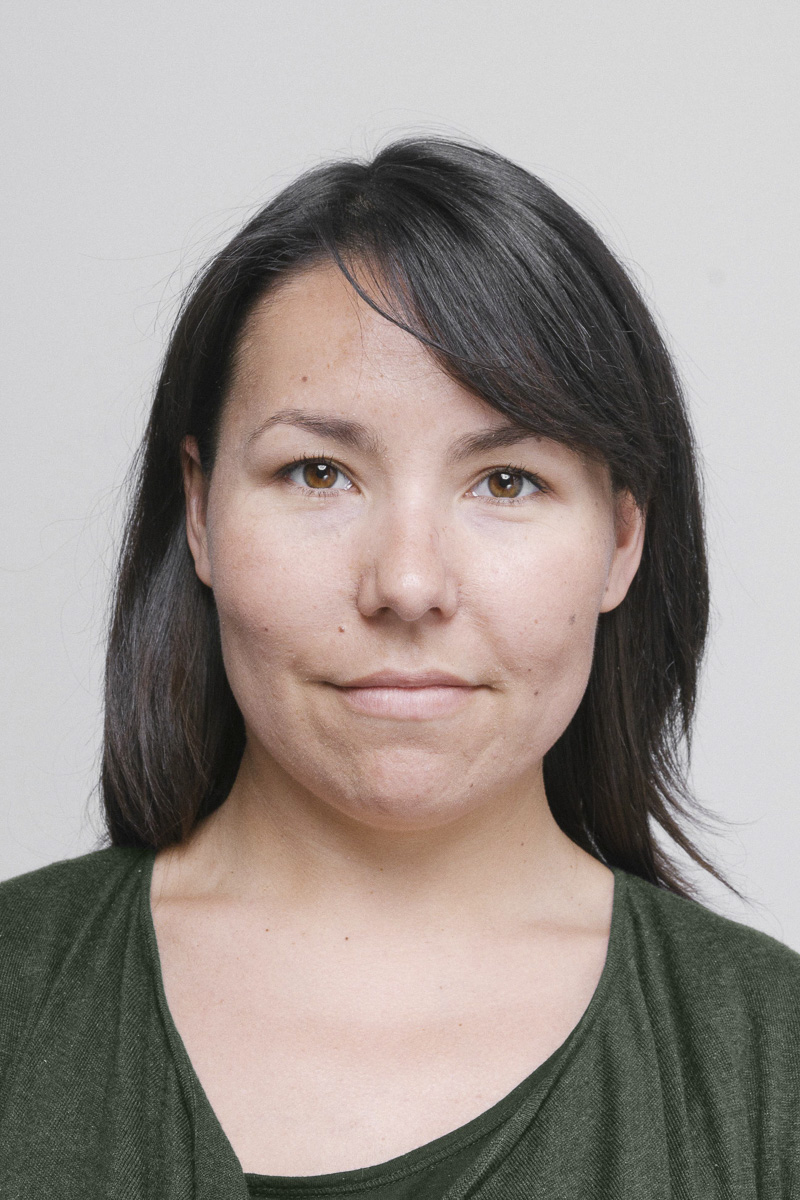 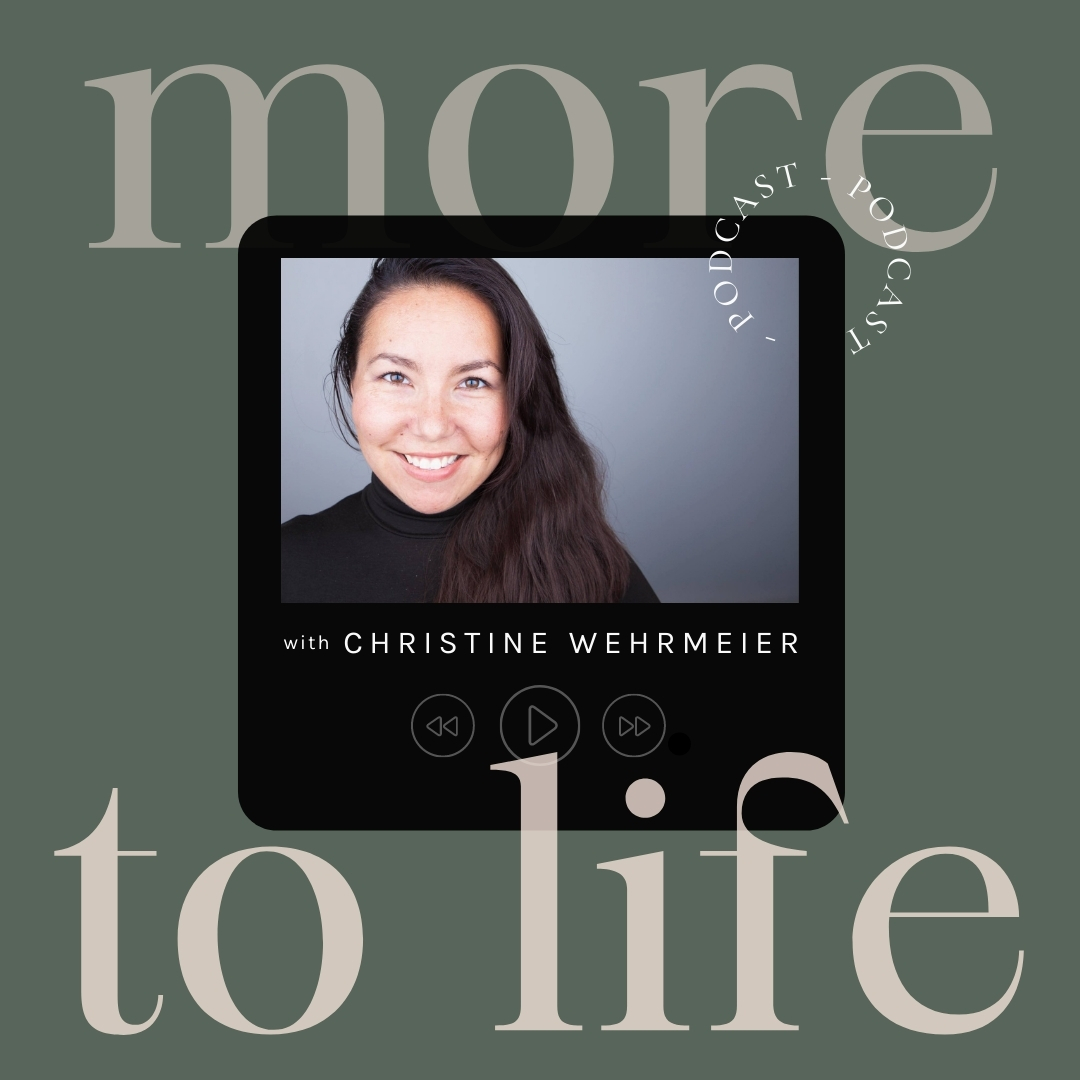 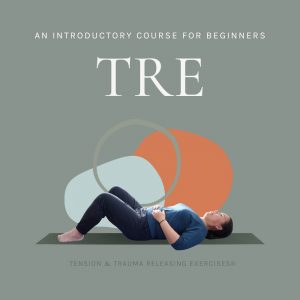 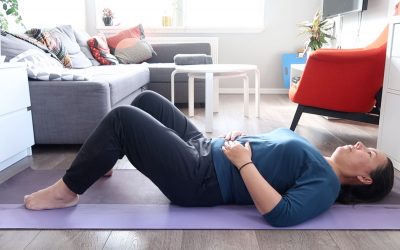 Learning TRE – What You Need To Know

What are the 7 TRE Exercises? Dr David Berceli developed a sequence of seven exercises that we now called Tension & Trauma Releasing Exercises®. These are all designed to help gently fatigue and stretch muscles in the lower body to help invite the natural... 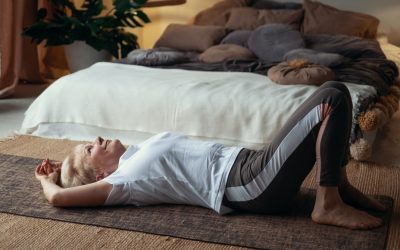 Shaking Is A Solution To Stress

🙋🏻 Have you ever had a job interview or first date, or stood on stage in front of people and found your hands shaking with nerves?  🙋🏼‍♀️ Have you ever witnessed your child or pet trembling with fear when there is a storm outside, or in response to overwhelming... 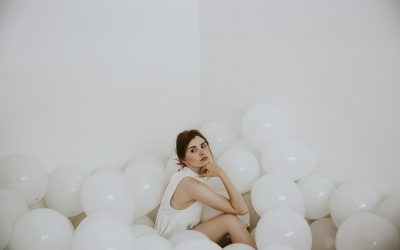 Imagine your body as a cup. Are you mindful of how much you put in it? We cannot consume more information and news than we can actually digest in any given day. Our brains and our bodies were not designed to host the amount of information we have access to in this...

Deprecated: Directive 'allow_url_include' is deprecated in Unknown on line 0